The U.S. Coast Guard has released its accident, injury and death statistics for 2019 and as always the results are interesting.

Here are the top takeaways overall: 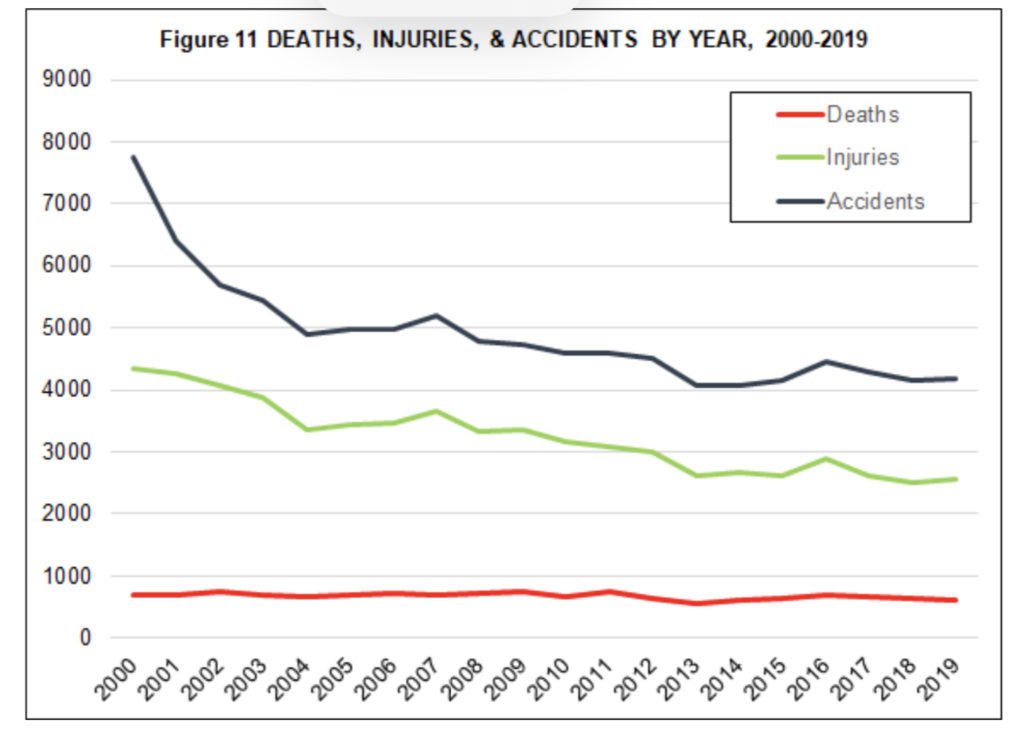 Looking just at standup paddleboards, the Coast Guard logged a total of 15 accidents last year – 12 deaths and three reported injuries.  It would not be surprising to find more than just three injuries from sup paddling – they just weren’t reported to the Coast Guard. Of those 15 SUP accidents: 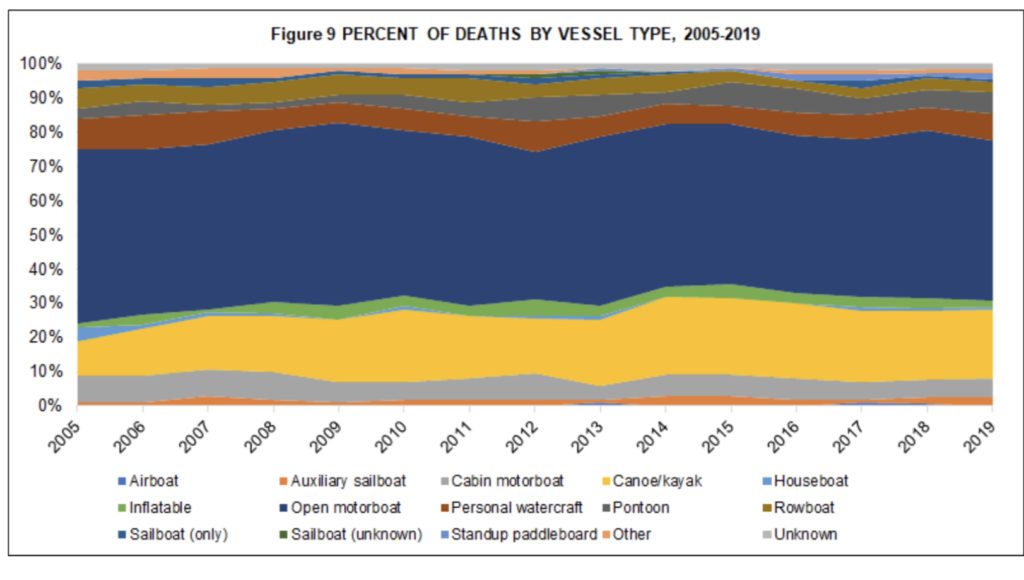 There is no data in the report on leash usage, as it is still not a Coast Guard requirement to use one.

Here are a few more charts that might be interesting to take a peak at, and you can read the full report here. 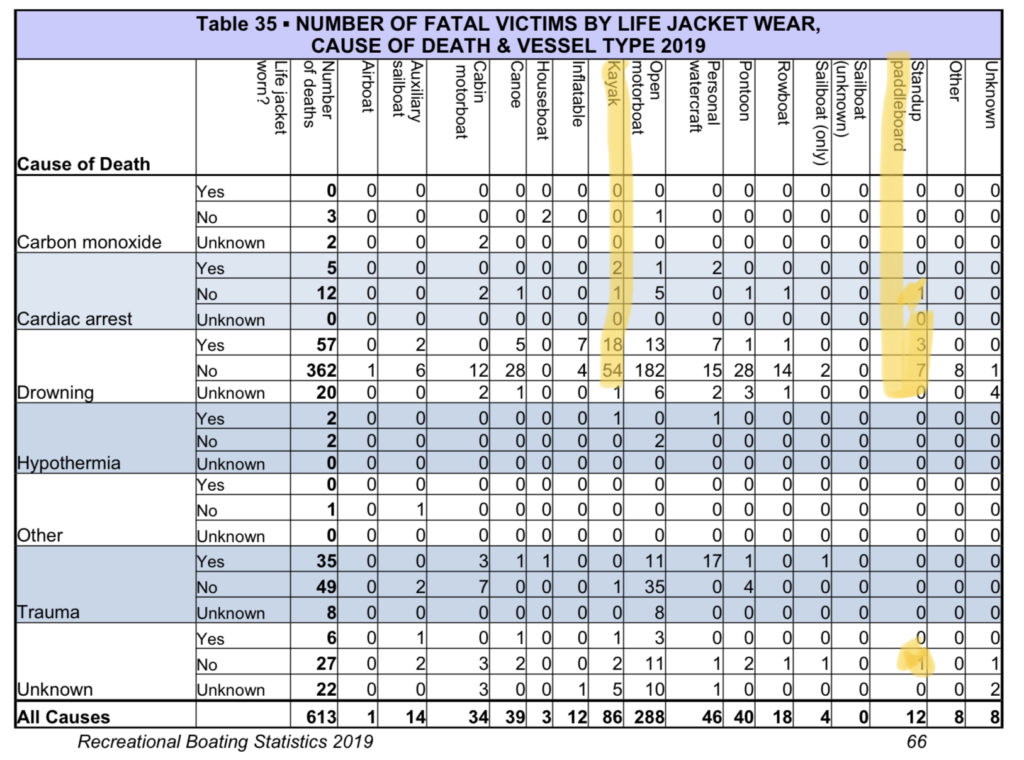 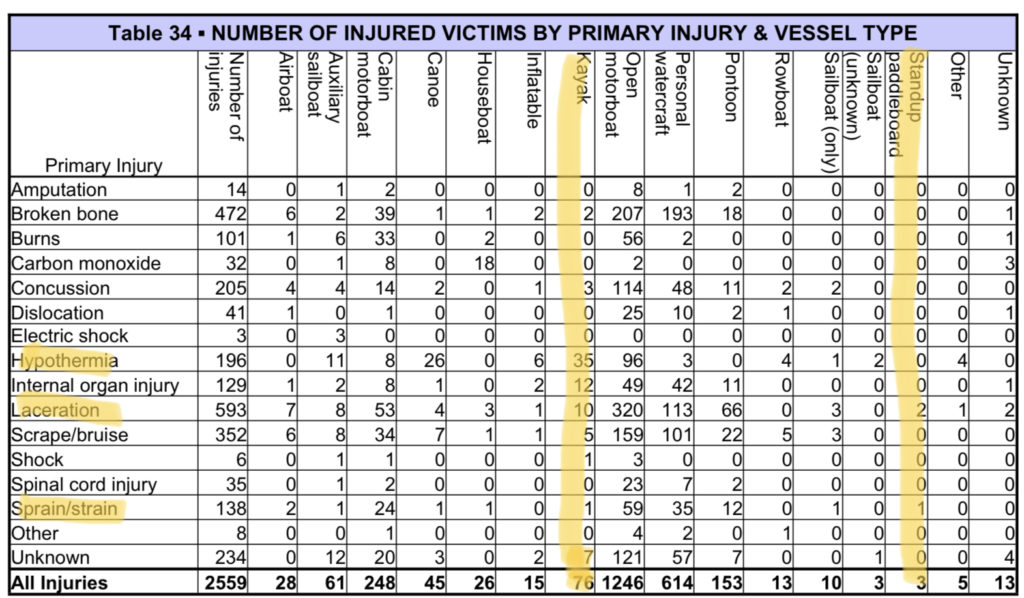 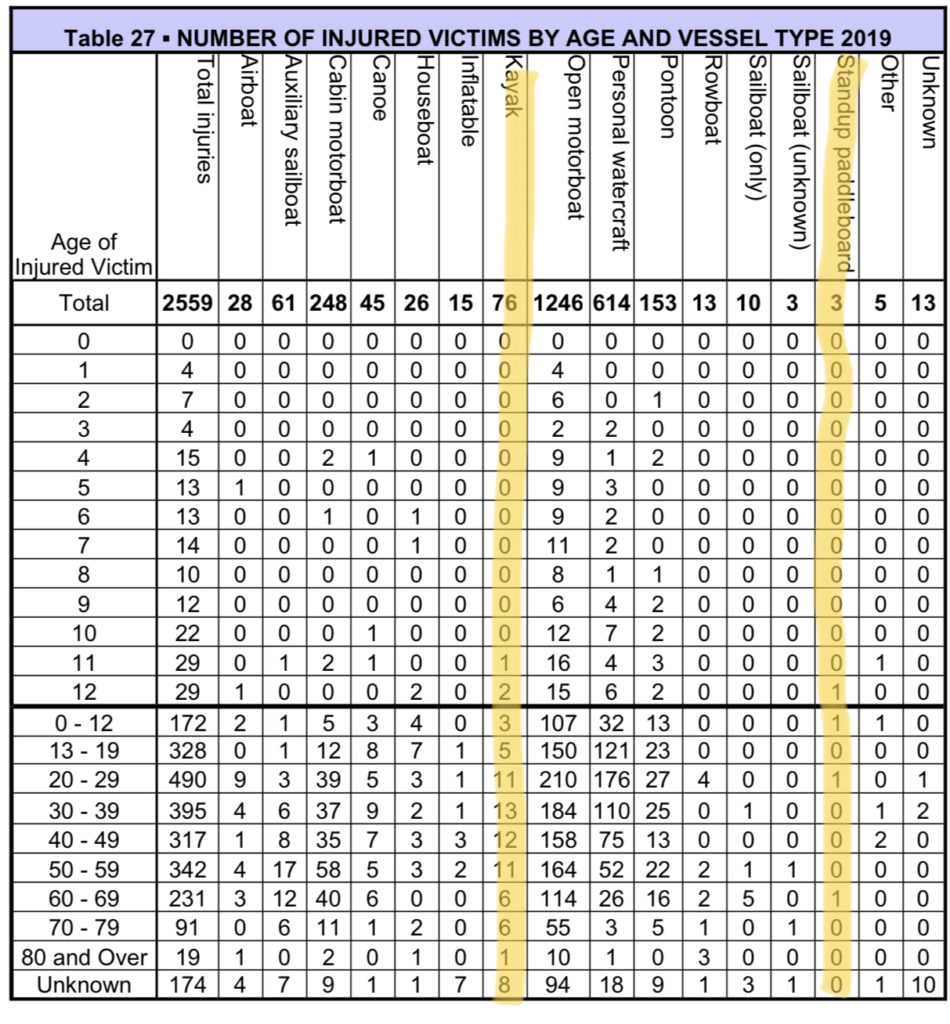