Tomorrow, 75 paddlers (15 women and 60 men), in their one-man outrigger canoes, will race across the Kaiwi Channel from the Hawaiian island of Molokai to the island of Oahu. The “2017 Kaiwi Solo OC1 – Molokai World Championship”, also known as the “Molokai Solo”, is the most infamous and prestigious race within the sport of OC1 paddling.

The Kaiwi Channel, also known the “Channel of Bones”, set’s a world-class bar, and the winner of the a channel race is crowned the world champion. In all paddle disciplines, this is THE race that sets the men from the boys, and shows the world who is a true water(wo)man and athlete.

The race starts tomorrow, May 6, at 11AM HST (Hawaii Standard Time).

You can watch it all LIVE at facebook.com/paahawaii

I participated in the race last year, had a tough race, but had a blast and learned so much. Read my recap here, https://www.instagram.com/p/BFda8LJKW3K/ 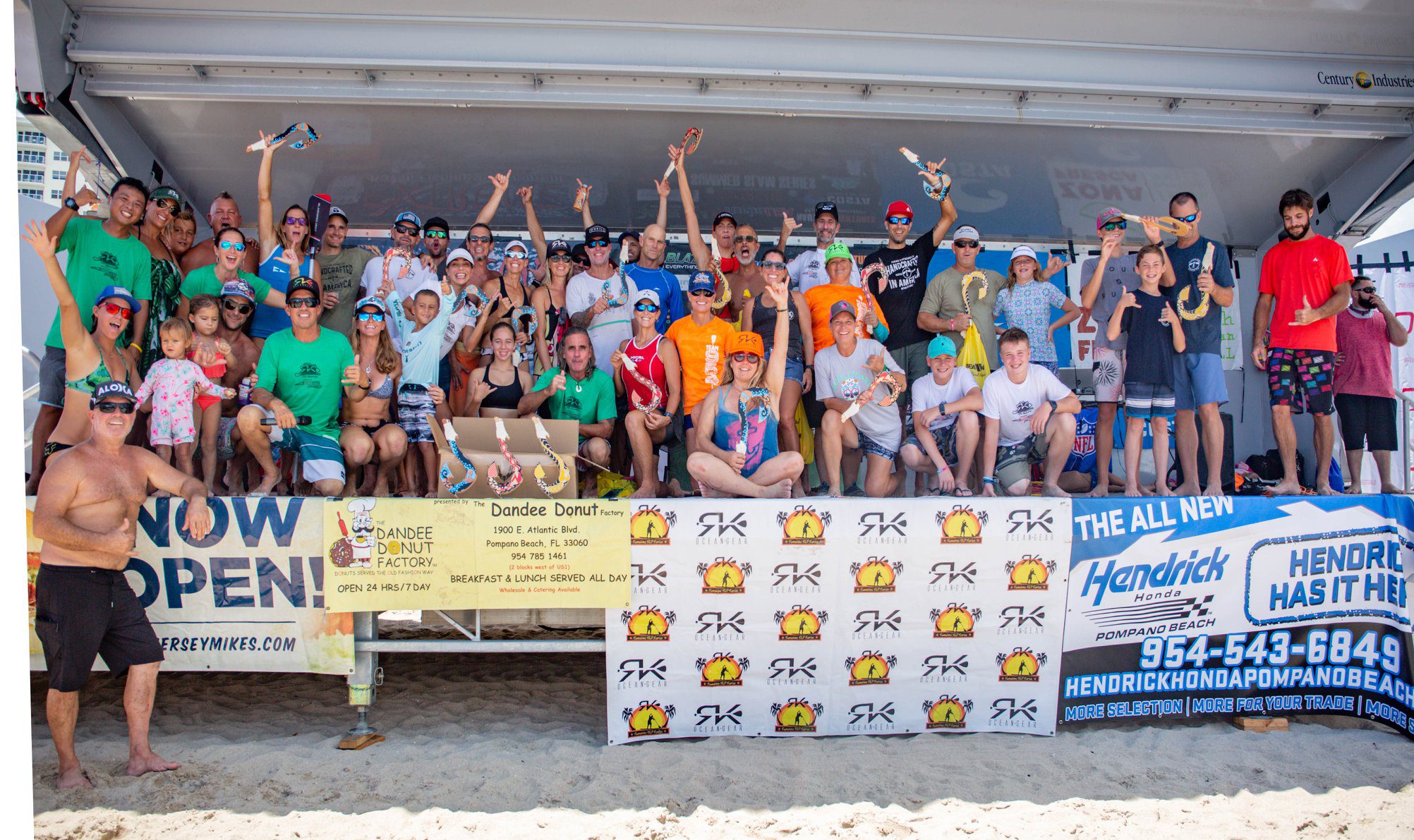 The first thing you’ll notice are the bears. Everywhere. And they’re sticking their tongues out. They are on pennants. There are huge carved and painted bears around…